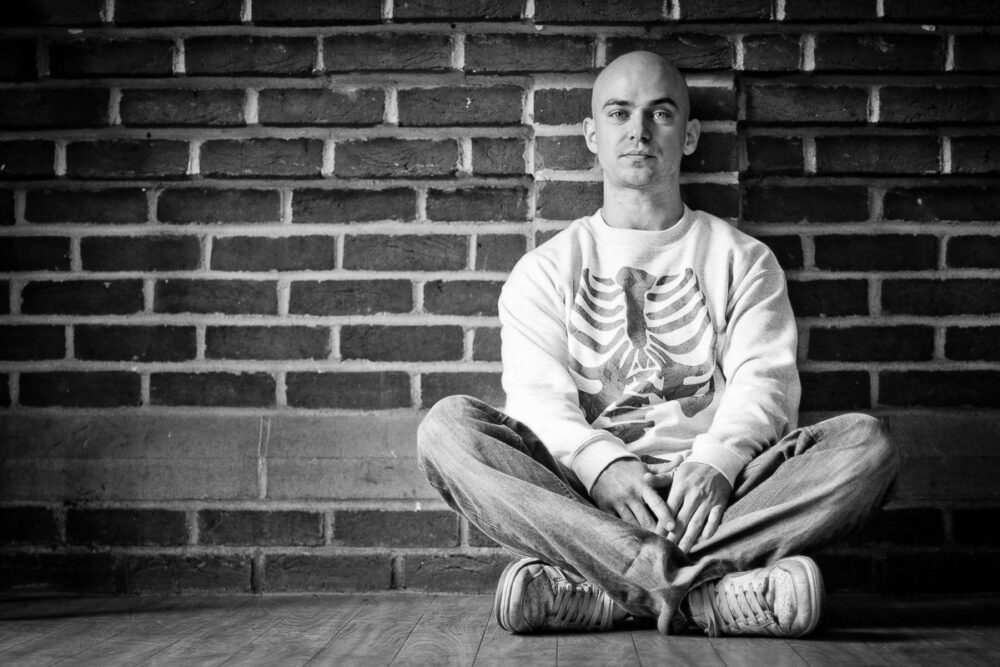 Over six weeks in May and June 2020, writer and actor Andy Craven-Griffiths hosted hour-long writing workshops for Arts Together partners on Tuesday afternoons over Zoom.  The sessions worked as a course, but also individually as stand alone workshops, covering a different technique each week.

Arts Together members who got involved sent feedback about how well Andy ran the sessions, how they felt inspired to write again, and how much they’d enjoyed being creative together for an hour.  It also increased people’s confidence as we were encouraged to share what we’d written after a writing exercise, so it was quite a bonding experience.  Andy has been writing and running workshops for many years now, and it really showed with his flair for keeping things simple, yet effective and full of loads of information and examples.

The six weeks concluded with a sharing session on Tuesday 30 June over Zoom where we joined up with two other groups from Arts & Minds who had been running concurrently over the last six weeks.  And people shared some really beautiful poems and pieces of writing.  Many people were reading something in public for the first time – perhaps performing over Zoom made it less scary than in real life, but all of us in that session felt a real power in all the words that people had written and expressed.

So for anyone who would like to see what we covered during those six weeks, Andy has created worksheets on each of the six sessions which you can download below.  Have a go at some of the techniques, and feel free to send in any of your writings as we love to know when people have been inspired to get creative!

Write a poem for connection

Write a poem to make someone happy

You can also find a publication of poems from people who were happy to share them created by Arts and Minds called Unmute, here. 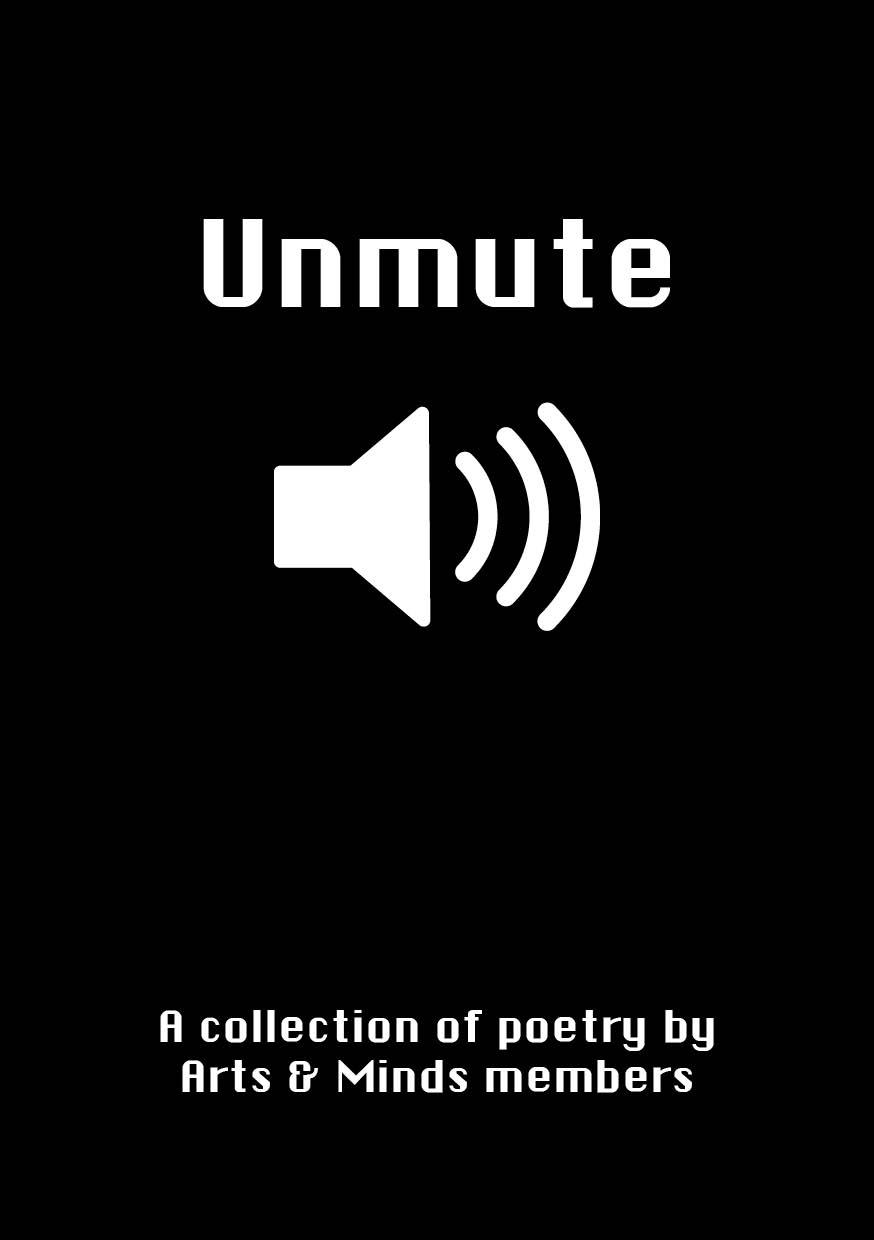 And if you’d like to see when Andy will next be offering workshops, or when he’ll be performing, have a look at his website – https://andypoetry.com/